A touch of Birthday Bashing…… 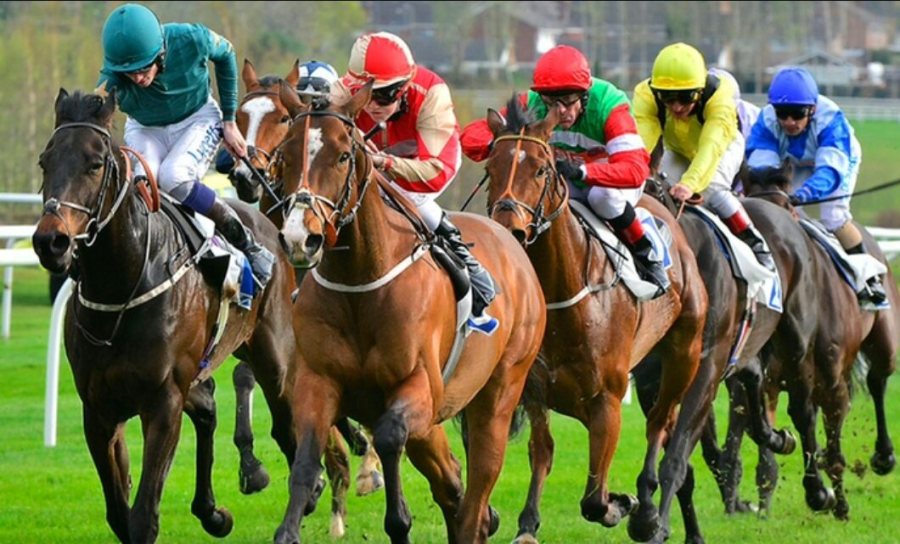 No beating around the bush today…… Boom….. PN won…… Oh & another one of the choices, making it Meatloaf again…… One day we will get all 3 in the Winner’s Enclosure! Today is Rich’s Birthday, yes he is 21 again….. So he has a Birthday Selection for you later in the Blog! But first…..
Peoples Nap Choices –

Flaming Charmer – Made season return here earlier this month, when a 2 length runner up to Paddy The Oscar in a 2m 7f Class 4 Handicap Chase, the front pair finished 8 lengths clear of 3rd with Charmer, having every chance until the last furlong. Now drops back in trip, to his previous winning distance – 11/4

Hairdryer – Has finished in the first 3 in last 4 runs, having won at Chelmsford over 1m 2f a year ago yesterday! Runner up when last seen in April in a Class 4 Handicap(1m 2f) at Chelmsford, beaten by 3/4’s of a length by Alf Guineas. Drops in class after a break – 5/2

Roman Spinner – A win and a runner up berth from last two runs here, won over 6f  before a 3/4’s of a length C/D runner up spot, before filling the same spot back on the turf in Nottingham last month, in a Class 3 6f Handicap – 10/3

I will hand you over to Charlie, fresh from a day away & looking to bang in a couple of winner’s on his return….. I will see you soon!

Cheers Rich, before I get on with today’s selections, I would like to wish Rich a happy birthday and thank him for the hard work and effort he has put in this past 12 months. Anyway now that’s out of the way let’s crack on with Wednesday’s selections listed below.

Just Joelliott -Has won over 3m back in January at Ludlow, shaped well last time out over 3m 2f here, when finishing 3rd after being in contention and tiring late on. Looks on a workable mark and can get involved again here in a slightly shorter race.

Catcher On The Go -Won twice at Ffos Las over 2m 4f and then 1m 3f. Has ran two poor efforts since finishing 5th on both occasions but was in good shape before that and a chance is taken of a return to form here.

Salute The Soldier -was a fair 3rd on debut at Newbury last month and the 5th place from that race has won since and a chance is taken here to win this race with normal progress looking likely.

.Well that’s my thoughts on Wednesday’s selections, Good luck if following and please remember to keep stakes small so it doesn’t hurt your pocket. I will pass you back to Rich for his Selection and the Final Word.

Not very often I put up a selection these day’s but hopefully I have found a wee gem amongst the rough…..  Kempton(AW) – Listed Stakes – Class 1 – 1m

Archetype – 3 wins over 1m, including the last 2 runs. Winning a Sandown Class 3 Handicap by 2 & 1/2 lengths in September before heading to Maisons- Laffitte to win the Herbager Stakes by 7 lengths. Won over 1m 2f at Sandown back in July and is AW winner on only AW start back in May at Chelmsford. Champion Jockey S.De Sousa is on board – 10/1 EW

Happy Birthday to me, yes I know I look like a monkey and smell like one too, well so the kids keep saying anyway…. You have a rare treat, with the Birthday Selection and with certain bookie’s paying 4 places too! I still have a few that didn’t make the PN cut, so here we go…… Clan Legend(Hexam 2.35) makes season return over hurdles, after spending last season chasing. Has 4 hurdle wins to his name and is running off 118, which is the mark he won when returning last season at this course….. Alfie’s Choice(Chepstow 3.00) is still a maiden, but finished runner up on season return to On a Promise, who has since won as has 3rd that day! Groundunderrepair(Warwick 2.45) was a 12 length 3rd on season return over 2m 5f, drops back to 2m 3f. Steely Addition, the winner that day has won a Class 3 since and Ground has a 2m win, on heavy going at Lingfield under is belt from last season…. That is the lot from the NH, now we head to Kempton on the AW, where you have 2 PN Choices & my Birthday Selection. I cannot not mention a 1/2 shot though can I … Yeah you can, it’s your birthday… Oh ok then, if you insist…. Qaysar(5.40) finished a 1 length runner up on debut at Newmarket last month in a Class 4 Novice Stakes, where the 3rd has since won. Drops down a class.

That is your lot folks, a jammed packed blog from start to finish. Thanks for popping by, we appreciate your support.

Remember if you cannot afford to bet, please just watch