This is the ArseonlineRacing Horses to Follow – Flat Edition 2020.

With the season only a few weeks old, we have been keeping a watchful eye on proceedings before rushing into making a list of horses that we are prepared to put our name to…..

We like to check the breeding….
Watch a run or two….
Make sure we are happy with our choices…..

Frankel x Mistrusting 2YOColt
Trained by Charlie Appelby
Has ran once in the Betway Maiden Stakes (div 1) at Newmarket on the 4th June over 6f in a Class 5 finished a 1 and 1/4 length 2nd to Bright Devil. Looked a nice type and will definitely come on for the experience, could possibly be a decent prize waiting further down the line.

Exceed and Excell x Silkwood  2YO Filly
Trained by Mark Johnson
Made racecourse debut at Pontefract on the 15th June and finished 6th, led briefly before being challenged 1f out eased towards the end of race. Will have learned plenty from that outing and should be capable of landing a win soon. 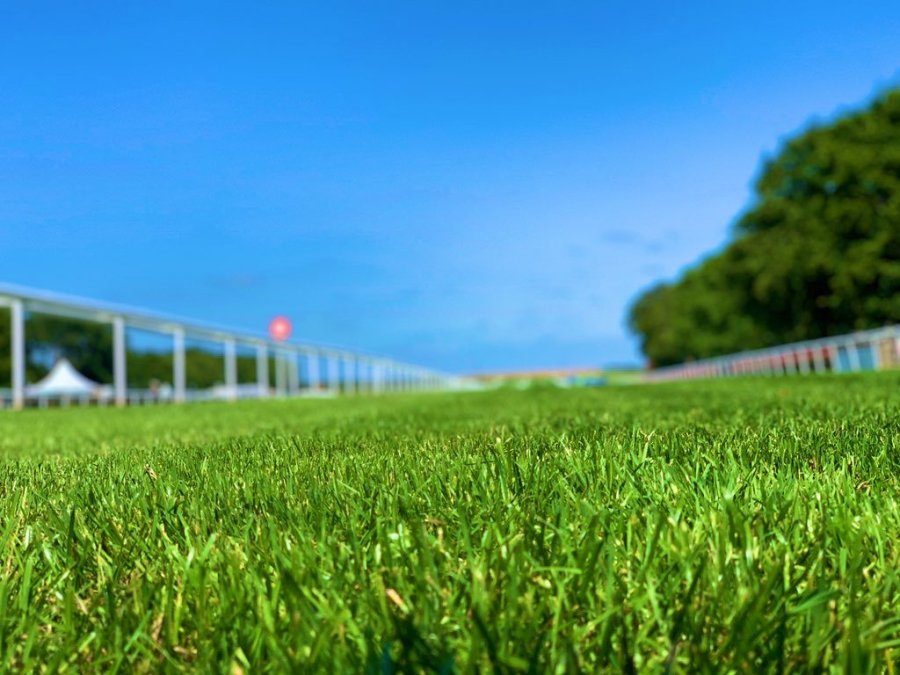 Shamiyna –
Sea the Stars x Shamooda 3YO Bay Filly
Trained by Dermot Weld
Beaten by a head on race course debut over 1m 2f at Leopardstown on June 9th in a Maiden.

Franconia –
Frankel x Winter Sunrise 3YO Bay Filly
Trained by John Gosden
Runner up on race course debut in a Chelmsford(All Weather) 7f Class 4 Fillies’ Novice stakes in November.
Made a winning return at Newbury over 1m 2f in the Class 1 Listed Abingdon Stakes by 3 & 3/4 lengths….

Pierre Lapin –
Cappella Sansevero x Beatrix Potter  3YO Bay Colt
Trained by Roger Varian
2 wins from 2 runs in 2019. Winning a Haydock 6f Class 4 Novice Stakes on debut in May by 3 & 1/2 lengths before stepping up to Group 2 company at Newbury in September to win the 6f Mill Reef Stakes by 1 & 1/2 lengths

Daahyeh –
Bated Breath x Affluent 3YO Chestnut Filly
Trained by Roger Varian
Winner of 3 wins with 3 places from 6 starts, including the 6f Group 3 Albany Stakes & Group 2 7f Rockfel Stakes at Newmarket before finishing the season as runner up in the Breeders Cup Fillies’ Turf mile in November at Santa Anita.

Victor Ludorum –
Shamardal x Antiquities 3YO Bay Colt
Trained by Andre Fabre
Winner of 4 races from 5 starts including the Jean – Luc Lagardere(1m) Group 1 as a 2 year old before starting the season in a Group 3, finishing 3rd to The Summit before reversing the form to take the Group 1 Poule D’Assai Des Poulains 1m at Chanitilly on June 1st.

Tawkeel –
Teofilo x Rafaadah 3YO Bay Filly
Trained by JC Rouget
Winner of 4 starts from 4, 2 on the All Weather & 2 on turf, Including the 1m 2f Group 1 Prix Saint Alary on June 14th.

Sir Prancealot x Silk Fan 3YO colt
Trained by Clive Cox.
3 wins from 3 starts beginning with victory in the British Stallion Studs EBF Novice Stakes at Windsor on the 2nd September 2019 when beating We’re United by 1 and 1/4 lengths over 6f 12y. A double trip to Kempton was next on the agenda as Dance Fever tasted 1st victory on the All Weather on the 25th September 2019 beating Pepper Bay by 1/2 length over 6f. Returned to Kempton on the 6th November and won again stepping up in trip to 7f and beat Picture Frame by 1 and 1/4 lengths. Has only had 3 runs so far and seemed really comfortable all round, definitely has room for scope and is capable of landing a big race.

Dubawi x Lyric Of Light 3YO Gelding
Trained by Charlie Appelby
Has ran twice winning once and placing 3rd in the other. The win came at Chelmsford on the 9th January this year when beating Arabian Moon by 1 and 1/4 lengths over 1m 2f in a Class 5 Novice Stakes. Was sent to Kempton on the 3rd of June to race in a Class 1 Group 3 over 1m 1f and 19y finishing 3rd behind Pyledriver in 2nd and the winner Berlin Tango with only 4 lengths between all 3. Not sure of  intended target races but looks interesting enough on breeding and form shown so far and could be one to follow.

A Touch Of Luck –
Frankel x Aigrette Garzette 3YO Filly
Trained by Richard Fahey
Looks to have a very nice bloodline has raced once but no details about the race are available on racing post or At The Races is entered to run at Thirsk on the 16th June.

Bimble –
Acclamation x Cape Violet 3YO Filly
Trained by Henry Candy
Has raced once at Kempton on the 11th December last year when finishing 4th under a hands and heal finish after being short for room. Will definitely have learned more from that experience and should win some races further down the line. Is entered to run at Goodwood on the 15th June. Bimble didn’t let the side down, made progress before having to switch left due to no room, soon led and extended to win by 3 and 1/4 lengths with Fromnowon in 2nd.

Terebellum –
Sea The Stars x Marvada 4YO Filly
Trained by John Gosden
Raced 5 times winning 3 times and placing 3rd once. Was victorious on the 6th June at Newmarket when beating Queen Power by 1 and 1/4 lengths over 1m 2f in a Class 1 Group 2. That was 1st run since October last year and should have more to offer further down the line.

Velorium –
Sea the Stars x Lillys Angel 4YO Bay Gelding
Trained by Charlie Appleby
3 wins from 5 runs with 1 place since debut in 2018.
Last seen in Meydan winning a 7f Handicap in February by 2 & 3/4 lengths

Sir Ron Priestley –
Australia x Rekoning 4YO Chestnut Colt
Trained by Mark Johnston
Winner of 5 races with 2 places from 9 starts.
Went through the handicap ranks last season from an opening mark of 86, running over 1m 4f to 1m 6f. Rising to a mark of 108. Winning the Group 3 1m 6f at Goodwood in August before finishing second in the Group 1 St Leger 1m 6f at Doncaster by 2 & 1/4 lengths to Logican.

Edinburgh Castle –
Sea The Stars x Evensong  4YO Gelding
Trained by Andrew Balding
Has raced 4 times winning one and placing twice. Was 2nd on debut at Bath on the 17th October 2018 over 1m 2f and 27y to West End Charmer who won by 5 lengths, the win came at Epsom on next start when beating Manucci by 4 and 1/2 lengths over 1m 2f and 27y. Was then sent for a spin around Chelmsford on the 26th October last year when finishing 3rd over 1m 2f, behind winner Wemyss Ware and Cheer The Title, with only 1 and 1/4 lengths separating all 3. Latest run came at Newmarket on the 5th June this year when finishing 4th some 6 and 1/2 lengths behind the winner Holy Kingdom. May have needed that run as was had a break of 8 months and will definitely win again soon.