It is our pleasure to introduce Rising Star – Finley Marsh. The apprentice is learning his trade with former Champion jockey Richard Hughes. With winners on the board, Finley is looking beyond a few winners and to the future….

Can you tell us a little bit about yourself please?

I am Finley Marsh, apprentice jockey to former Champion jockey Richard Hughes. I was born in Bristol and  was brought up in the City of Wells. At the age of 13 I learnt to ride a horse at a nearby riding stables and went there everyday learning all I could.

When did you first become interested in racing and did you always want to be a jockey?

It was a day when I was learning to canter a pony for the first the first time and the pony took of with me round the field as fast as it could, I had never been so fast in my life and I loved it! After that point I was hooked and never looked back.

What route did you take into racing?

I went to the British Racing School, which is brilliant for anyone wanting to get into the racing world, before I went to BRS, I was riding out for a few trainers to get some of experience.

How did the opportunity at Richard Hughes’ yard come about?

As I went to the British Racing School, Richard Hughes had only just started training and I thought it would be a great place to go as he could teach me a lot. The racing school phoned him and he rang me and wanted me to start straight away. 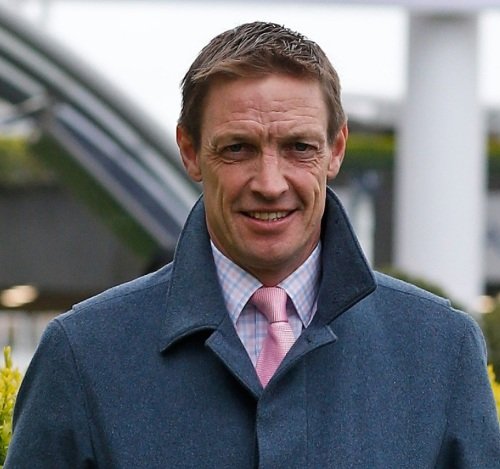 With Richard being a former Champion Jockey, he must have a lot of advice to offer, what is the best piece of advice he has given to you?

The best piece of advice my boss has given to me would be that if you want something bad enough it will happen and you really have to work hard to achieve it, and that becoming what you want to be won’t be a smooth journey, there are going to be way more bad times than good but you got to enjoy the good days as they are what keep you going.

Do you set yourself targets? Reduce claim, certain amount of winners, Champion Apprentice?

I never set myself targets when I started riding as I never thought I would be where I am today, but from now I set myself a target this season of losing my claim, I am going for the Champion Apprentice title this year as you have to aim you goals high or you may aswell give up. 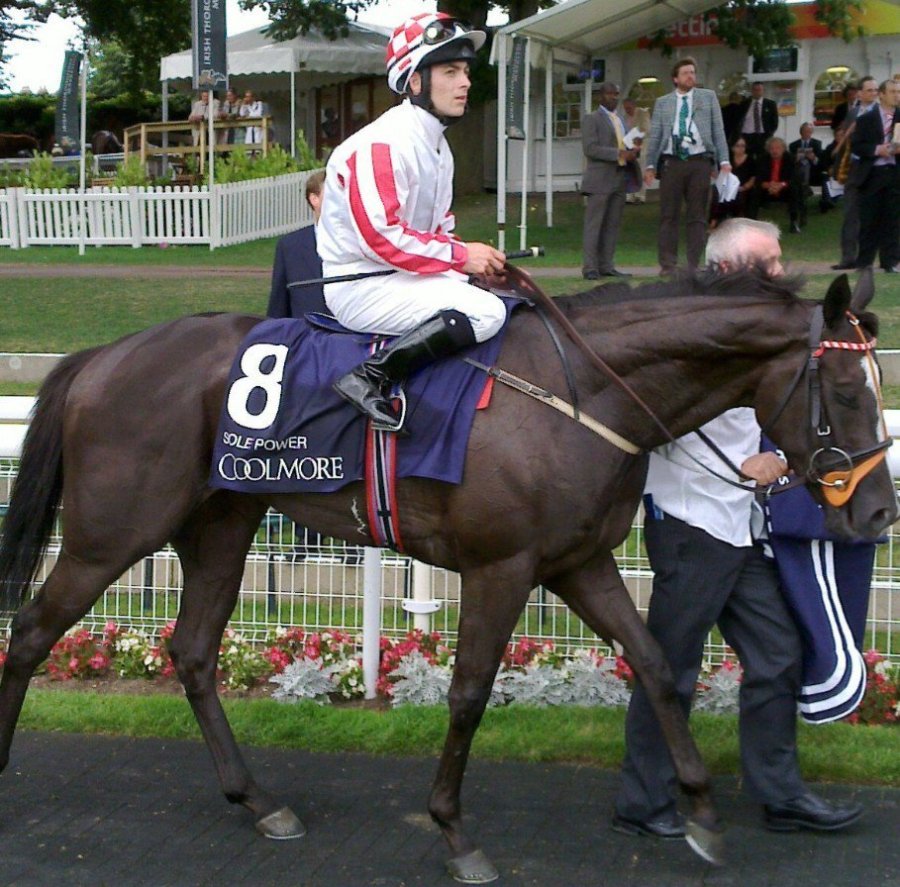 If you could ride ONE horse, past OR present, who would it be and why?

I would ride Sole Power because I would love to hold him up the way hughsie did and sit there longer than anyone else had already pushed the panic button and nail it right on the line and win.

And finally, can you give us a horse to follow for the flat season ahead please?

George of Hearts, he is a very talented horse and has improved a lot since last season.

We would like to thank Finley for his time and wish him all the best for the season ahead. The future looks bright for this jockey and we look forward to seeing him in a winning enclosure very soon….