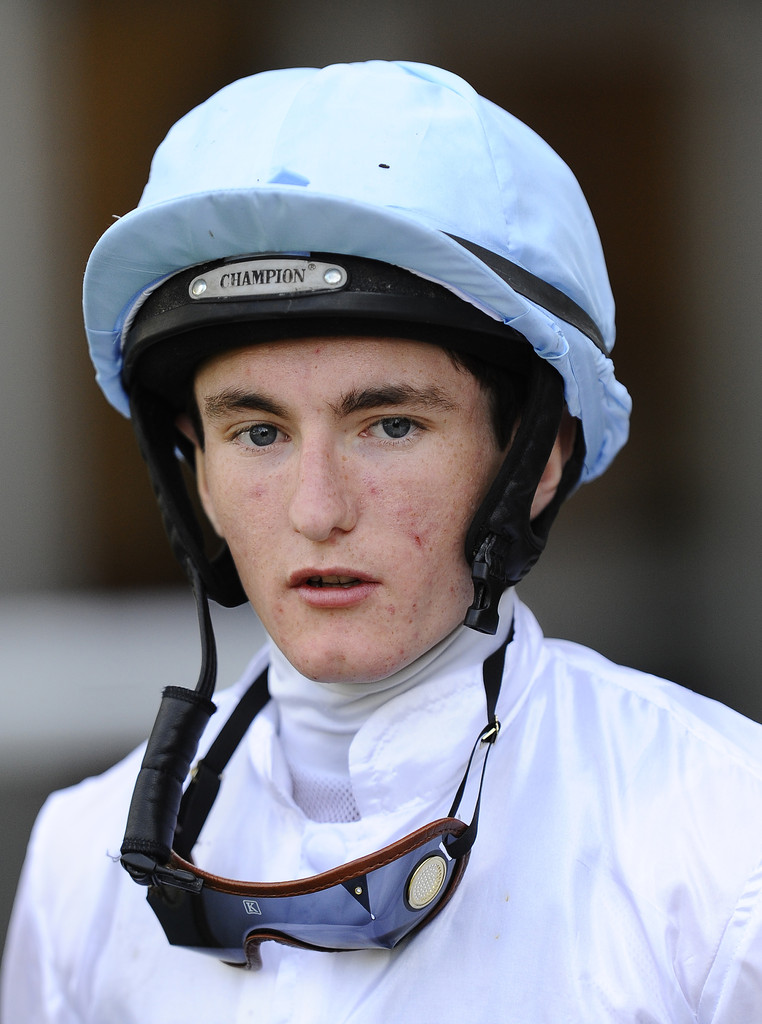 We are pleased to present an Interview with Jordan Uys. Jordan was a flat jockey, who retired just over a year ago…..

Did you always want to be a jockey?

I come from a non racing back ground. It was always a family joke that I was going to be a jockey!
So when it came to looking for a career I wasn’t sure what to do I had a look at a few things like joining the army, mechanic or the building trade but came to the conclusion that I was small enough & I would like to try & become a jockey. I went to the British Racing School in Newmarket & got accepted.
Before I went to start the course, I went to get some experience from a local trainer Roger Fisher, who was very kind to get me going with a bit of ground experience before I went to start the course at the BRS.

What was your first memory of racing?

I think my first memory of racing would be when I led my first horse up for Roger Fisher at Wolverhampton which happened to be a winner and the horses name was Rare Coincidence!

Do you remember your first ride & first winner?

I can’t remember my last ride but I did decide to stop riding around this time last year.

How difficult was it to get rides & what issues did you come across?

When I was riding it is very hard to get going especially if you don’t have many rides,  which in the early days made it hard as some trainers offers of rides did not materialise and I didn’t feel I had the support that I required so had to put in plenty of hard work.
After trying a few trainers over a few years I did finally get a break with Brian Meehan, who helped me out and put me up on some decent horses including riding a winner for Sheik Hamdam and riding at Royal Ascot as well!
I had a couple of good seasons with him with plenty of rides for some other trainers too….

You no longer race ride, why did you give up racing & how hard was the decision?

The decision to stop riding wasn’t too hard as I had broken my ankle the year before had a few months off for that but when I came back racing again I struggled to get any rides.
I only managing to get a couple of rides a month as prior to the injury I was riding almost every day!
With having very few rides, I was struggling  to keep my weight down, with not riding which helps keep you very fit and I also have a family to support so I had to change something as I was not earning enough.
I gave it a good go but with no rides on the horizon & starving myself to keep my weight down all the time for nothing, it meant the decision became quite easy.

What are you do now after racing?

I still work with horses & I am self employed. I am working in pre training this includes breaking in horses for racing and riding out horses that have been on a break and they are going  back to their racing yards.
The hours and money is better & I can say I am a lot happier now.  Being a jockey is vey stressful with extremely long hours!

What advice would you give to a young person looking to get into racing?

The advice I would give someone going into racing would be that you have to love working with horses as it is not for the faint hearted as it is long hours but there can be many benefits if you land up in the right place like travelling the world as I have done & the thrill of your horse winning when you have put the hard work in…..

We would like to thank Jordan for his time and wish him all the best for the future.