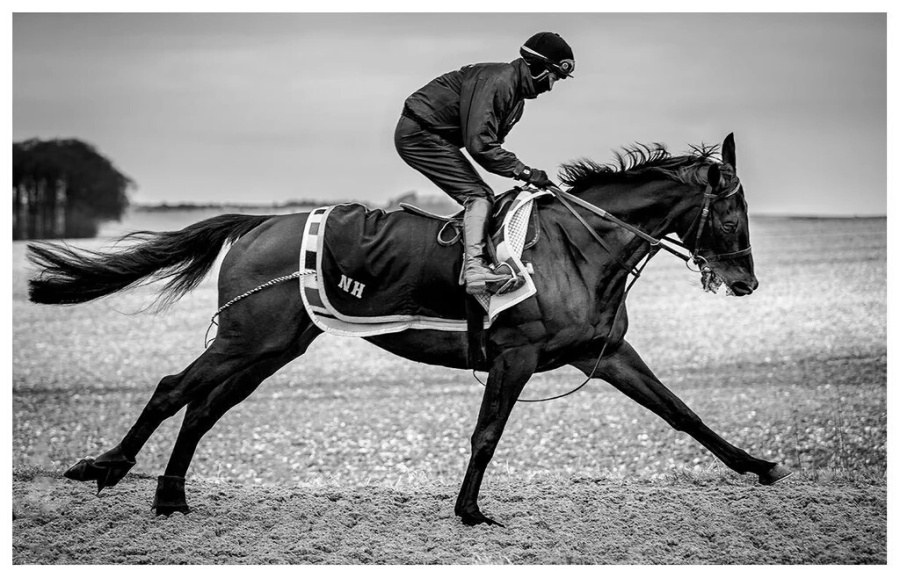 I started out as a first time tipster on Twitter almost 2 and a half years ago after my tips were found on betref by a friend Gaz and his close circle of contacts via Twitter. These contacts know who they are and they are regarded as my online family. Gaz asked me to join him on this blog to get my views across to the general public. I was nervous at first as I had never done any kind of writing or tipping for public viewing before. On my debut I had 4 selections put up 3 won and the other was a close 2nd so in all it was a very good start. The next few weeks saw the winners come thick and fast and my popularity grew as a result. I was then asked to take over the blog and do the writing and tipping on a fulltime basis, as original owner Gaz didn’t have the time to put in the work as he had his hands full with kids and a fulltime business to run.

I was a bit shocked and excited by the proposal of me taking the blog over and being responsible for the content. After a few months the content on the blog grew as I added some of the material I had accumulated from following horse racing in my 20+ years of betting on them, most of which was in Pdf format.

Then one day I replied to a tweet on Twitter from someone who was giving one of my close contacts a hard time. Not knowing the person who was giving my contact grief was a troll. This person is Called Tipadvisor1 he then turned his attention to me and has been plaguing me ever since with false accusations and downright lies first he claimed I was ripping folk off by being a tipster, then he accused me of lying and stealing of content as I hadn’t put up an acknowledgement page for content I shared. I said ok I will do an acknowledgement page and thought that was the end of the matter. It was around this time that I was found by Darren from 3furlongs Out , he asked me to write some articles for his Irish racing magazine. I was overwhelmed by being offered a position of writing for an actual magazine, but as a novice I made some mistakes. I had a couple of articles on my blog that I didn’t write and Darren said my blog was very informative and could he use some of the material I said yes as I didn’t see that as a problem. Now one of the articles appeared in the magazine and I was accused of stealing it from another site the said article has been removed both from 3furlongs Out site and my own blog. It was an honest mistake, Darren didn’t know anything about it. Then another article I put together got some unwanted attention as I did a track overview and guide for a racetrack I had never visited before, so I added a general overview of the site of said track that I found on Google and got major grief for this, it was only a few paragraphs giving the setting of the racetrack surroundings, now it’s something I find hard to write about, how can I write about something i have not actually saw with my own eyes??

I wasn’t aware that using any of the content was breaking any rules as the information is readily available. On finding this out I then published a full and honest apology page thinking this would be closure on the whole subject, but no that wasn’t the end. This just keeps going and going and its really starting to do my head in yeah I made mistakes but my honesty,knowledge and integrity has been tarnished by a few mistakes I made when I wasn’t aware of conduct for writing or blogging material. I’m not paid for any article I have submitted in any shape or form so can’t understand why I’m subject to this kind of bullying.

It has had an effect on every part of my life as its constant and never ends on an almost daily basis my form has slipped as a result and to be honest I think what’s the point in doing this ?? is it really worth all the agro ?? We have tipsters arguing and targeting each other on a daily basis, rival magazines bad mouthing each other and stealing writers from each other. Does racing really need this kind of moronic activity ??? my honest answer is no. These kind of things will destroy our sport and everyone should pull together not take each other on in a childish manner in a public place. The bookie is the Enemy in all this, so it really annoys me when I see folk who will stop at nothing to discredit your every word at every opportunity get away with it even tho it’s been reported to Twitter on several occasions with no action taken.

I have made mistakes, I have not hidden anything, I’m not lying and have not posted or published any material I don’t have permission for since this started. I hope this brings closure to the subject so I can get back to some kind of normality.