Don’t get the hump, it’s Wednesday!

Hello and welcome to arseonlinetips. A 100% independent racing blog, brought to you by two racing enthusiasts from either end of the British Isles. Charlie hails from Glasgow, while Rich is from the Ilse of Wight. Miles apart but united by the sport of kings….

Lucky last was the order of the day for Charlie, while Frankellina made a winning debut as noted in Final Word….. That was yesterday, let’s see what we have today….

Charlie’s Wednesday winners & Final Word with Rich is what you are getting….So let’s begin, are we sitting comfortably… 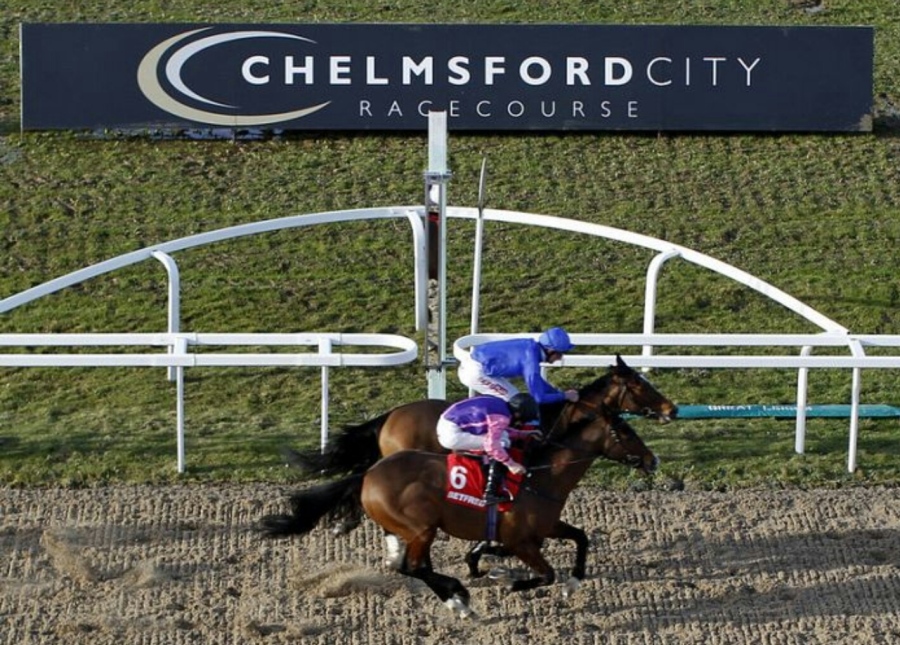 Fearless Warrior 🌟🌟-Placed 3rd on debut at Lingfield over 7f in a Class 5 in July, was then sent to Lingfield again on the 11th August to contest another Class 5 over 1m and like before finished 3rd. Was sent to Kempton for most recent run over 1m 2f in a Class 4 in September and Won beating Just Hubert by a neck. Just Hubert has since won and franked that form, Fearless Warrior has a Derby entry and looks as though there could be more to come.

Scaglietti 🌟🌟-Won a bumper on debut at Listowel over 2m in September on the flat. Was then sent to Gowran Park in October to race in another flat race over 2m and finished 10th. The horse that finished 3rd to Scaglietti on debut win has since won franking the form although Scaglietti was poor since. If you draw a line through that race at Gowran Park Scaglietti could easily go in again here in a weak looking Maiden.

Papa Delta 🌟🌟-Arrives here having won 2 of last 3 starts including over course and distance last time out. Has been raised another 5lb and although that could hamper it’s chances, this race isn’t that deep in form and a chance is taken that Papa Delta goes in again here.

Thanks Charlie, lucky last again… It will all fall right soon… I have 2 at Newmarket and a couple from the All Weather in the evening.. 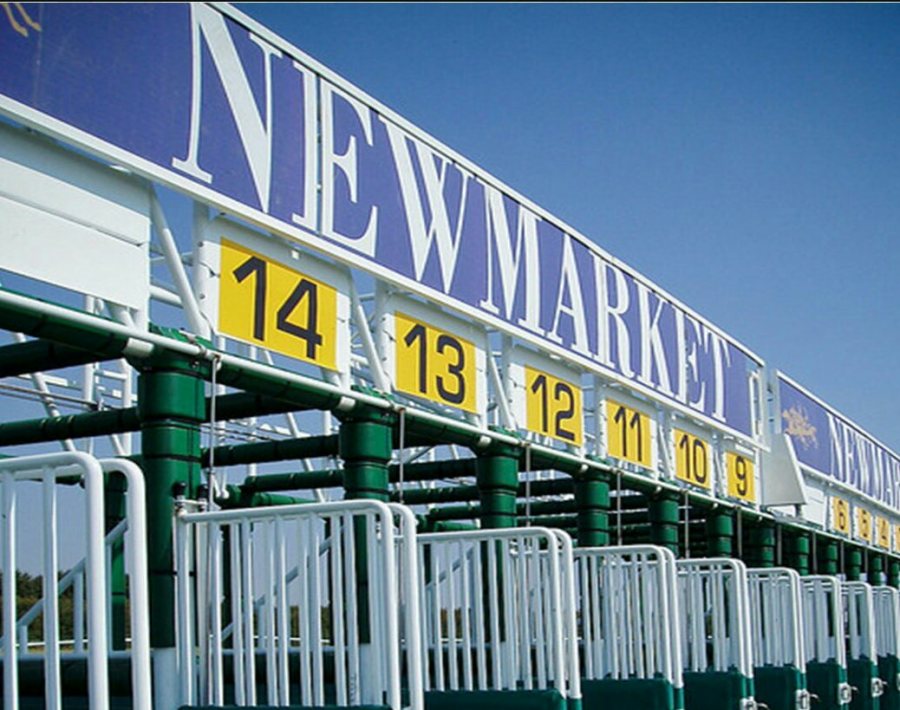 King Ademar… Scat Daddy colt, who I mentioned on debut on October 11th. Finished a 5 length 4th over 1m in a C5 novice stakes at Chelmsford. Drop’s a furlong for second start..

Fearless Warrior… Sea the Star colt, who finished 3rd on his first two starts over 7 & 7 &1/2f. Stepped up in trip for 3rd run to 1m 2f at Kempton(AW) on September 24th to win by a neck. Makes handicap debut from an opening mark of 81..

Now we are off to the All Weather…

Windy Guest… The Toronado gelding was beaten a total of 77 & 3/4 lengths in his first 4 starts this season. Given a break and returned after 50 days at Kempton(AW) and improved to finish runner up by 1/2 a length to Chitara, who has since won twice & finished runner up in the 4 runs since. Had a minor wind operation and won last time out on October 4th by 2 & 1/4 lengths over 6f in a C6 handicap at this course. Second run after operation and drops back to minimum distance with a penalty….

Ring Dancer.. Teofilo gelding, who finished 3rd of 7 over C/D on racecourse debut by 4 & 1/2 lengths onSEptember7th. Improved for second run at Kempton(AW) in a C5novice stakes 1m, finishing runner up by 1 & 1/4 lengths, 3 lengths clear of 3rd….