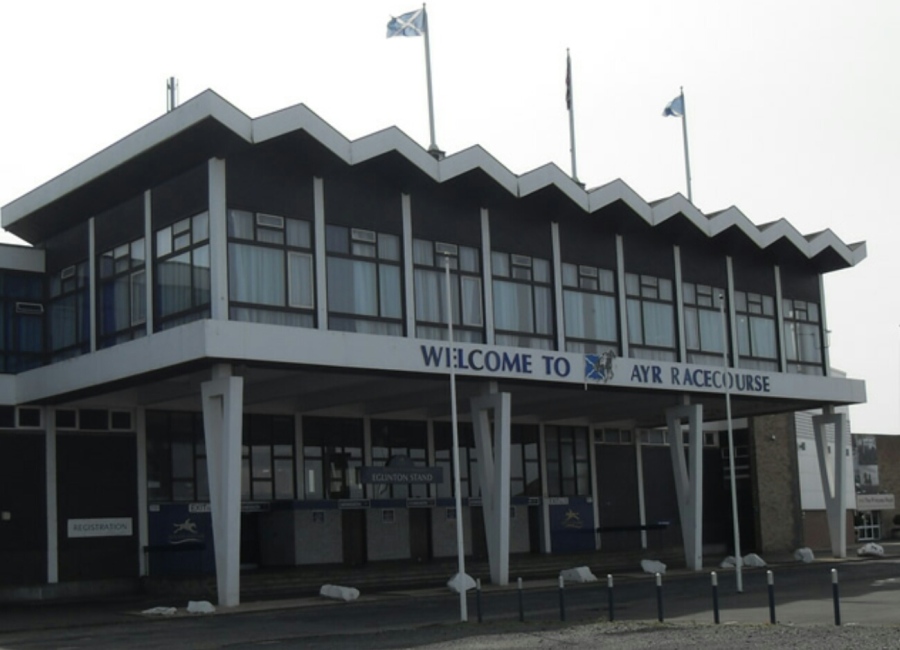 Hello and welcome to arseonlinetips… A 100% independent racing blog brought to you by 2 racing enthusiasts, Charlie hails from Glasgow while Rich is from the Isle of Wight and despite being at either end of the UK, we are united by the sport of kings…

Knocking on the door… That is what Charlie is doing, close again today and it really is only a matter of time before he land’s a full house, so don’t say you we not warned!

Standard blog, Charlie has his Selection’s while Rich will have the Final Word…. So let’s crack on!

Isaan Queen -Won at Lingfield on debut over 6f In a Class 5, then was sent to Ffos Las and finished 6th in another Class 5. Was then sent to Chelmsford to contest a Class 4 over 5f and finished 2nd by 2 and 1/2 length to Lovin. Is reunited with Oisin Murphy who was on board when winning on debut at Lingfield taking over from Holly Doyle who was onboard for the two losses.

Queens Sargent -Won at Musselburgh on heavy ground back in March. Has been poor since then and has slipped to an attractive mark and returns to track where going should be more suitable. If in same mindset as that run at Musselburgh should be in the mix here although does carry a bit of a risk due to recent poor runs.

Rubenesque -Has won twice and placed 3 times from last 5 runs.Was 3rd at Hexam over 2m to Birch Vale in a Class 4 Novice Hurdle in May. Was then sent to Cartmel next and won over 2m 6f on a Class 4 maiden hurdle beating Sonic by 1/2 length. Next on the agenda was a trip to Carlisle to contest a Class 5 handicap over 2m 1f and won again beating Circling Moon by 9 lengths. A return to Cartmel was next in the agenda but Rubenesque found Bon Chic was too good and finished 2 and 1/2 lengths behind in 2nd. Latest was a Class 4 handicap at York where Rubenesque finished 3rd a nose and a neck separating the first 3 home with Le Maitre Chat taking the win. Sets a fair standard here and given its last few races have panned out well another bold display looks likely here and gets my 3b selection today.

Thanks Charlie, close again yesterday & that FULL HOUSE is on it’s way….. AS for this column, I have been focusing on horses making their race course debut’s….

Three more are added to the tracker from yesterday, with 2 winning on debut – Royal Meeting for S.Bin Suroor and Old Glory for Aidan O’Brien, both look very nice horses and will be better next season, although we are likely to see them again as they both hold Group 1 entries.

The other added is Hasankey, who finished a running on 5th in the same maiden as Old Glory…..

We are a little short on the debutants today with just one, but I have added one I noted when making debut last month….

Boerhan is a Sea the Stars colt, noted in here on debut on August 17th. Made a winning debut over 7f at Newbury(was a Dead Heat with Shelia’s Showcase) Runs under a penalty from top weight for William Haggas with James Doyle on board….

And now the Debutant…..

Hidden Message is a Scat Daddy filly and half sister to two winners Encipher(7f – 1m) and Respect Me (1m 1f – 1m 4f). Her Dam Secret Charm was a 2YO winner. Trained by William Haggas and Oisin Murphy rides for Qatar Racing…..

That is all for today folks, it’s great to see you all popping by and we really appreciate your support….