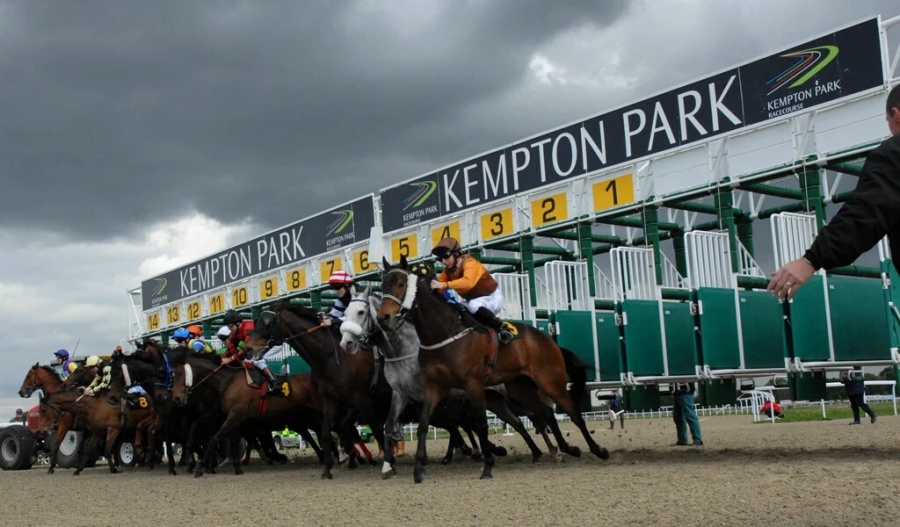 Hello and welcome to arseonlinetips. A 100% independent racing blog…. Just racing… NO affiliate links…. Brought to you by 2 racing enthusiast’s from either end of the British Isles, Charlie hails from Glasgow, while Rich is from the Isle of Wight….

Today we present Titillating Tuesday… A standard blog with Charlie’s Selection’s and Rich will be having the Final Word…. So let’s get the saddled and down to the start!

Beach Break -Has won last two starts and looks progressive still even though is now carrying 8lb more, first of those wins came over 2m 1f at Cartmel back in July in a Class 4 Maiden hurdle, latest win came at Bangor over 2m 1f in a Class 4 handicap hurdle beating Ambre Des Marais by 9 lengths. If repeating that here will be difficult to beat even though it’s now 8lb higher.

Popsicle -Won at Wolverhampton last time out in a Class 6 Apprentice handicap over 7f beating Athassel by 3/4 length, has been raised 4lb for that but Rosa Ryan takes 3lb of that off and another bold display looks likely here if in same mood.

Gunmaker -Pretty inconsistent form wise although did hint of a return to form when finishing 3rd at Cork last time out over 7f in an Apprentice handicap. Has won over this distance on the all-weather at Dundalk in Ireland back in January, and if repeating that here should be enough to take this race.

Cheers Charlie, it’s good to be back after Saturday, with my column posting 3 winners, had a RF and two 2nd’s …. So let’s see what we have in store today!

Goodwood, Naas and a NH meeting at Stratford(Yes it’s getting to that time of year again!)

Lyrica’s Lion won two on the bounce in June & July before moving yards. Finished 3rd last time out on stable debut on August 17th, only beaten 1/2 a length over 1m 2f in a C5 handicap at Newmarket. The front 3 were 4 lengths clear of the rest and the runner up has since won a C4 handicap…..

Cityman is a Slade Power colt, who was a 1 &3/4 length 4th on debut in a maiden at Tipperary. The 3rd has since won a handicap from an opening mark of 78. Should improve for the run and is likely to be rated a lot higher!

Centroid is Enable’s half brother, who won by 2 lengths on race course debut over 1m 2f at Leopardstown. Now steps up in trip and this is being used as a stepping stone on the road to Group 1 company….

And now the NH thought from Stratford!

A Little Magic is a Jonjo O’Neill runner in the Green & Gold colours. Makes a long awaited return after 464 days away from the track and was last seen in May 2017 when falling on his final start. Won a C2 2m 2f handicap chase at Kempton earlier that month form a mark of 133. Returns with a new mark of 135 and drops to C3 company. Has also had a wind operation. WE may not see the best of him this run, but is one to note for the season ahead……

All the best – Charlie & Rich