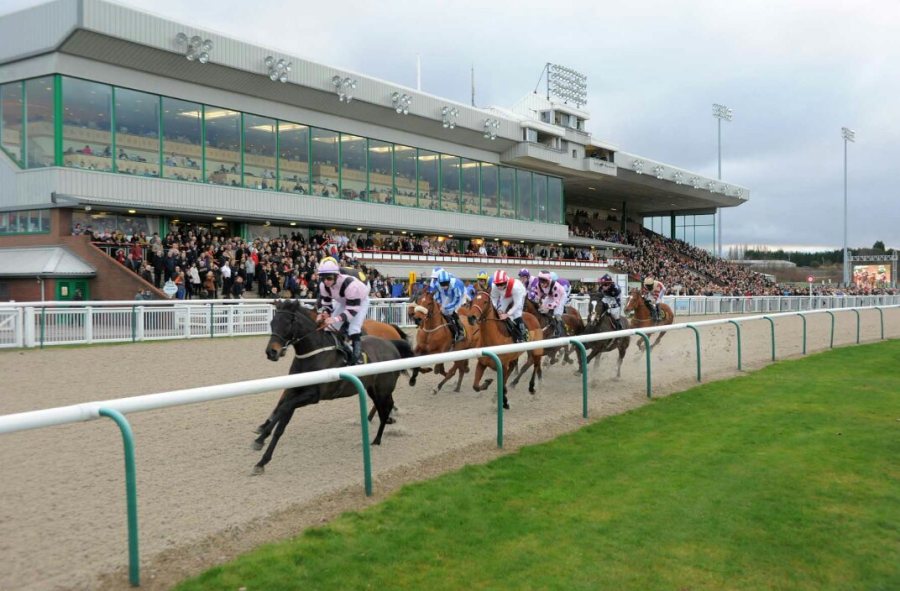 Welcome to arseonlinetips Wednesday blog, or as it has been called in the past Winner’s Day….. Charlie has his selections and results from yesterday and Rich will round up Final Word from Ascot…. So let’s crack on

Sussex Girl -Was disappointing finished last and was a loss.

Chocolate Box -Finished 4th and was a loss.

.Just the one winner from my 3 selections with my Nap going in, hopefully kick on from that in the coming days.

Tassabok -Won over course and distance twice last year,and has now slipped to 4lb below the 2nd of those victorys. Has also been runner up on 5 occasions and grabbed my attention due to being below last winning mark.

Eirene -Was 3rd at 20-1 in the Nell Gwyn at Newmarket over 7f on soft going last time out on seasonal return, drops back to 6f today and with the ground running slow here is a positive as she has won on slow ground over sprint distance in listed company at Newbury.

Music Seeker -Was a tad unlucky to deadheat for 2nd with Mutarakez last time out at Nottingham and finish 1 length behind winner Lamloon. Is 4lb better off with Lamloon now but has a wide draw to contend with, however if getting a good position early could easily spring an upset here in a race where most of the field have questions to answer form wise.

Well that’s my thoughts on today’s selections, good luck if following and please remember to keep stakes small so it doesn’t hurt your pocket. I will now hand you over to Rich for The Final Word.

The flat season is well under way now, with plenty of meeting’s on a daily basis and we can look forward to a cracking weekend of Flat racing from the UK and USA, where it’s the Kentucky Derby and Oaks… The BIG meeting’s will come thick and fast now!

Ascot have a couple of Group races and a listed contest today, with some fine runners taking their places in the field….

In the opening race at 2.00, Aidan O’Brien send his No Nay Never Colt The Irish Rover. In this 5f Class 2 Conditions Stakes, Ryan Moore on board. Already having had a run over today’s 5f distance at Dundalk on April 11th, finishing a 1 & 3/4 length 3rd to Skitter Scatter, with stable mate Sergei  Prokofiev in-between. Sergei has won on his second start at Navan and like 905 of Aidan’s runner’s, they always Improve for a run or two.

Another looking to add to a good start to the season is Charlie Appleby, he runs his Godolphin owned Dubawi Filly Dathanna. Running against her own sex in the 2.35, Class 3 Fillies’ Conditions Stakes over 1m for 3 years old only. Having had a run already this season on the AW at Kempton on April 7th, landing a Class 2 1m Fillies’ Conditions Stakes by 7 lengths. Won twice last season over 7f at Newmarket.

The Group action get’s underway at 3.10, with the 1m 8f or 16f Sagaro Stakes Group 3 Class 1 contest. Raheen House makes seasonal return and has a first try at this distance. Having won here back in October in a 1m 6f Listed race before ending the season as Runner Up to Best Solution . The DANGER could come from any of the rest of the field, but Time To Study comes into the race having had a prior run, finishing runner up at Pontefract in the 1m 5f Class 2 Queens Cup on heavy Ground. Not a seasoned distance performer, but did run in last season’s Cesarewitch at Newmarket…..

The final race I look at is a Sprint contest over 6f at 3.45. Group 3 Pavilion Stakes and Invincible Army, who is already a Group 3 winner on the all weather at Kempton back on September 9th last year, when beating Corinthia Knight. Corinthia went to the breeders Cup, finishing 4th in the Juvenile Turf Sprint and has since won 4 on the bounce, so that form has worked out quite well as has the final run of 2016.Finishing runner up to James Garfield on September 23rd, in the Mill Reef Group 2 at Newbury. James Garfield made a winning seasonal return landing the Group 3 Greenham. It may not be plain sailing though as Sound And Silence also makes seasonal return. Last seen finishing down the field at Wolverhampton in a Class 2 6f after a long season took it’s toll. The Exceed And Excell Colt was runner up in the same Breeders cup race as Corinthia Knight , finished runner up to Abel Handy in a Group 3 in October after winning the Group 3 Eclipse in France……

I do have one Tracker tomorrow…

That is all for today folks, thanks for popping by and your support….