A Trip to Paris

Hello and Welcome to a stunning Sunday. We head to France for what is a fantastic day of Group races, it’s just a shame that their are so few British or Irish runners, but we all have to make do….. 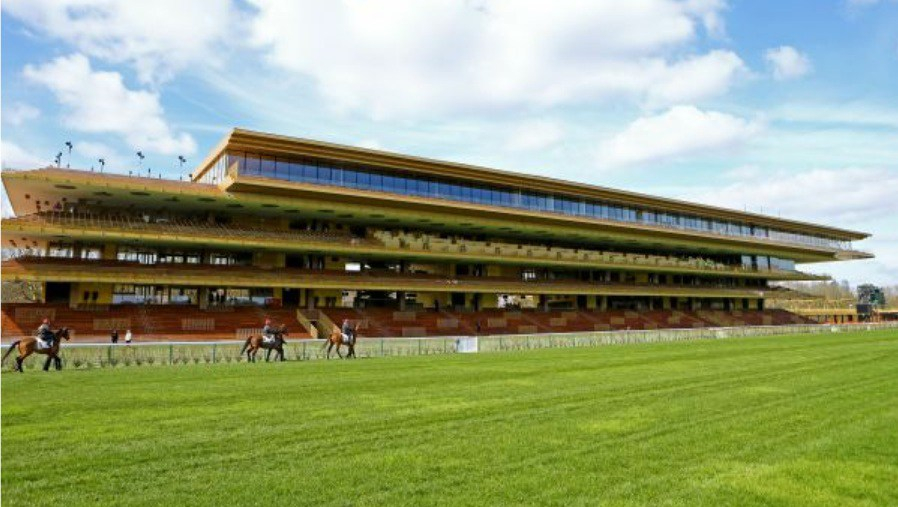 The stunning setting of Longchamp, which has recently been re opened after closing for a period of time for building work of a new stand, which is just fantastic. Now back to the racing…

Bebe D’Amour( 2.50 Allez France Stakes – Group 3 – 1m 2f) kicks off our coverage, having won on seasonal return when landing the Prix Zarkara Stakes, a listed contest on April 8th by 3 lengths from Diana Storm, the 3rd has since won too. With that form boosted, jockey Christophe Soumilion will be hoping that the 4 year old Montmartre Filly, will land her 4th win from her last 6 runs.

At 3.30 we have the Group one Ganay Stakes, run over 1m 2f 96y and has a stunning line up… Aiden O’Brien send his Prix L’Opera winner and Breeders Cup Fillies’ & Mares’ runner up Rhododendron to make seasonal return and she takes on a field which includes last season’s winner Cloth of Stars, who has had a run already this season, finishing 3rd in Meydan’s Sheema Classic and will be looking to retain this trophy for trainer Andre Fabre, who also saddle’s Finche(a Group 2 winner last term) and Wren’s Day(A maiden winner) . We also have Air Pilot for trainer Ralph Beckett, who is 2 from 2 this season, with both wins in France and has the services of Christophe Soumilion on board once again… But they all take on John Gosden’s Cracksman, making his seasonal return. The 4 year old Frankel Colt, winner of 4 of his 6 starts last season and landed the Champions Stakes by 7 lengths on Champions Day at Ascot when last seen in October. Frankie Dettori is on board once again and told me back in November that Cracksman, is the best Colt he had sat on for a while and that if both Enable and Cracksman were to race against each other this season, he would have one of the hardest decision’s of his career deciding which one to side with!

De Barbeuille Stakes(4.50) Group 3 over 1m 7f 90y and Ice Breeze looks to be the one to beat. Having won the Royal Oak on his final start of 2017 when beating Vazirabad by 1 & 1/4 lengths last October, making that the 2nd win after landing the Group 2 Prix Chaudenay at Chantilly a month before by a short head from Call to Mind. The 4 year old Nayet Colt will be looking to make this seasonal return a winning one!

That’s all for today folks, enjoy a day in Paris and we will be releasing another Rising Stars Interview on Sunday evening….

All the Best – Rich & Charlie